We can’t have an honest national conversation about illegal immigration because we don’t have an honest national media. They won’t give you the honest facts in the New York Times or the Washington Post or on ABC, NBC, CBS, or CNN. The illegal immigration issue has been reduced to name-calling. If you support the border wall or if you want a rational border policy, the media will label you a racist. The racist card has been so overplayed that it has lost all meaning. 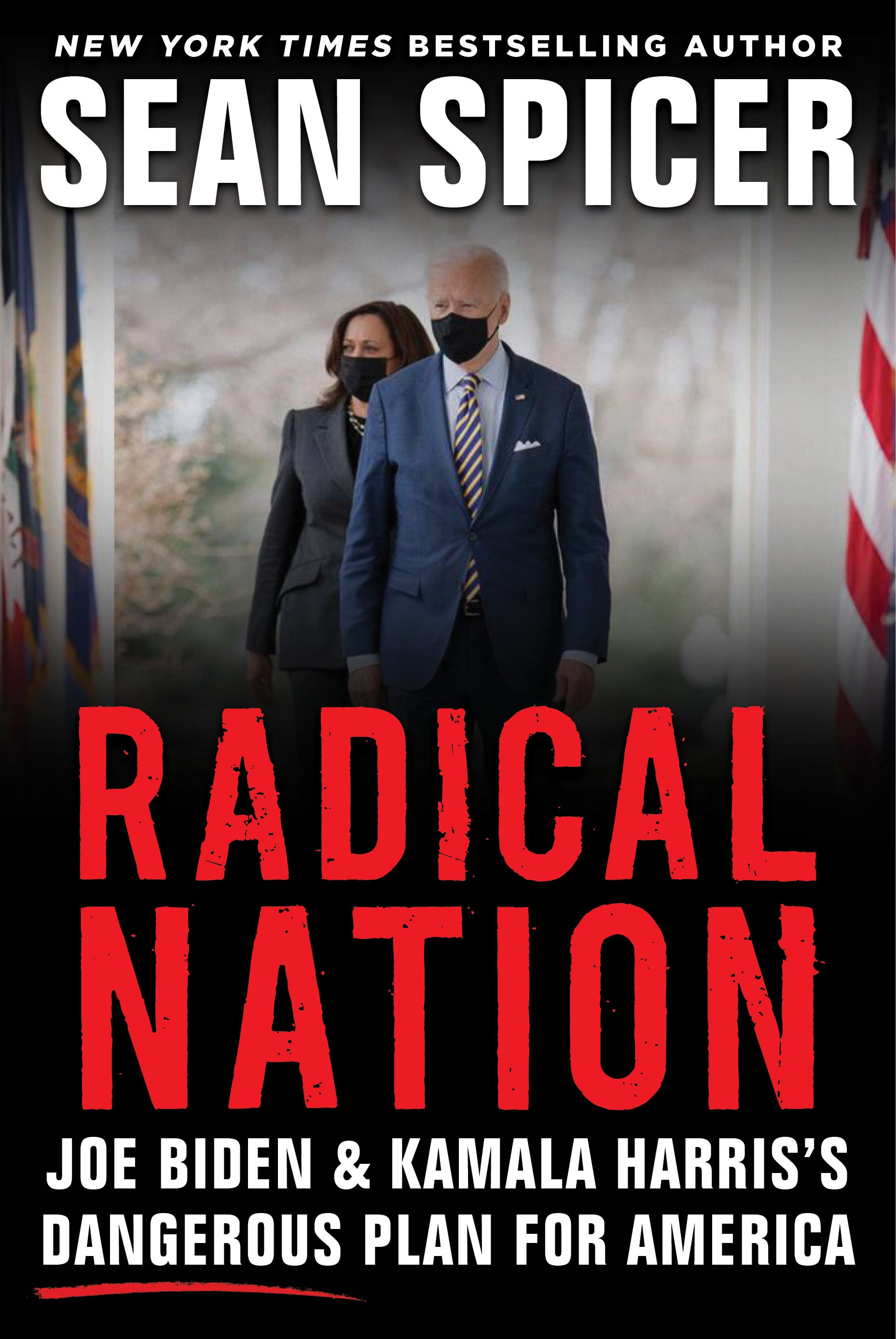 Meanwhile, the Biden-Harris administration is making policies that create incentives for a migrant onslaught at our southern border. When President Biden’s own words and executive actions create a predictable crisis at the border, his administration’s only response is to blame the previous administration. How did the Biden White House not foresee all of this? What did President Biden think would happen when he made such an ostentatious show of canceling the border wall and reversing the Trump immigration agenda?

Joe Biden’s reckless knee-jerk impulse to overturn everything Trump accomplished has resulted in death and tragedy at the border. The Biden-Harris administration’s migrant youth detention facilities are overcrowded, and they are keeping kids longer than the three days permitted by law. And yes, they are keeping them in the very cages that Progressive leaders and the media castigated the Trump administration for.

On June 30, 2018, candidate Kamala Harris said, “When we have kids in cages, crying for mommies and daddies, we know we are better than this.” And California Senator Dianne Feinstein said, “This is the United States of America. It isn’t Nazi Germany, and there’s a difference, and we don’t take children from their parents until now.” And Democratic Representative Alexandria Ocasio-Cortez of New York doubled down on the obnoxious Nazi comparison: “The U.S. is running concentration camps on our southern border. . . . I want to talk to the people that are concerned enough with humanity to say that ‘never again’ means something.”

Clearly, Progressives are so ideologically misguided, so blinded by their own Trump derangement, that they cannot see what the rest of us see all too clearly: When you signal to the world that America’s borders are a thing of the past, you can expect uncontrollable masses of poor people to stream in. Not only have Joe Biden and his fellow Progressives committed a political blunder of epic proportions, but they have also perpetrated a tragic humanitarian crisis, with children as the victims.

Why has the Biden-Harris administration been so focused on a “challenge” involving children?

First, children draw on our sympathies—as they should. We all want migrant children to be treated humanely and compassionately. Second, political opportunists like to play on our sympathies and exploit children for their own political advantage. This is why dishonest politicians and media figures used the “children in cages” mantra as a bludgeon against the Trump administration. It works. Third, I believe that these politicians are planning ahead. Joe Biden’s immigration plan offers a path to citizenship in eight years. So if the Biden-Harris administration allows children ages 10 and up to flood into the country, the Democrats can expect to have an army of new Democratic voters a mere eight years from now. The Biden-Harris folks know exactly what they’re doing.