French officials in Washington were so angry over a new security deal between the U.S., U.K. and Australia that they canceled a D.C. based gala set for Friday at their embassy.

The cancelation, first reported by The New York Times, was supposed to commemorate the 240th anniversary of the Battle of the Capes. The frustration arose because the new security deal canceled a long-standing submarine contract between France and Australia, replacing it with the new trilateral agreement.

“It was a stab in the back,” French minister of foreign affairs Jean-Yves Le Drain told radio station Franceinfo Thursday. “We had established a relationship of trust with Australia. This trust has been betrayed.” (RELATED: Biden Announces New Partnership With Australia, UK) 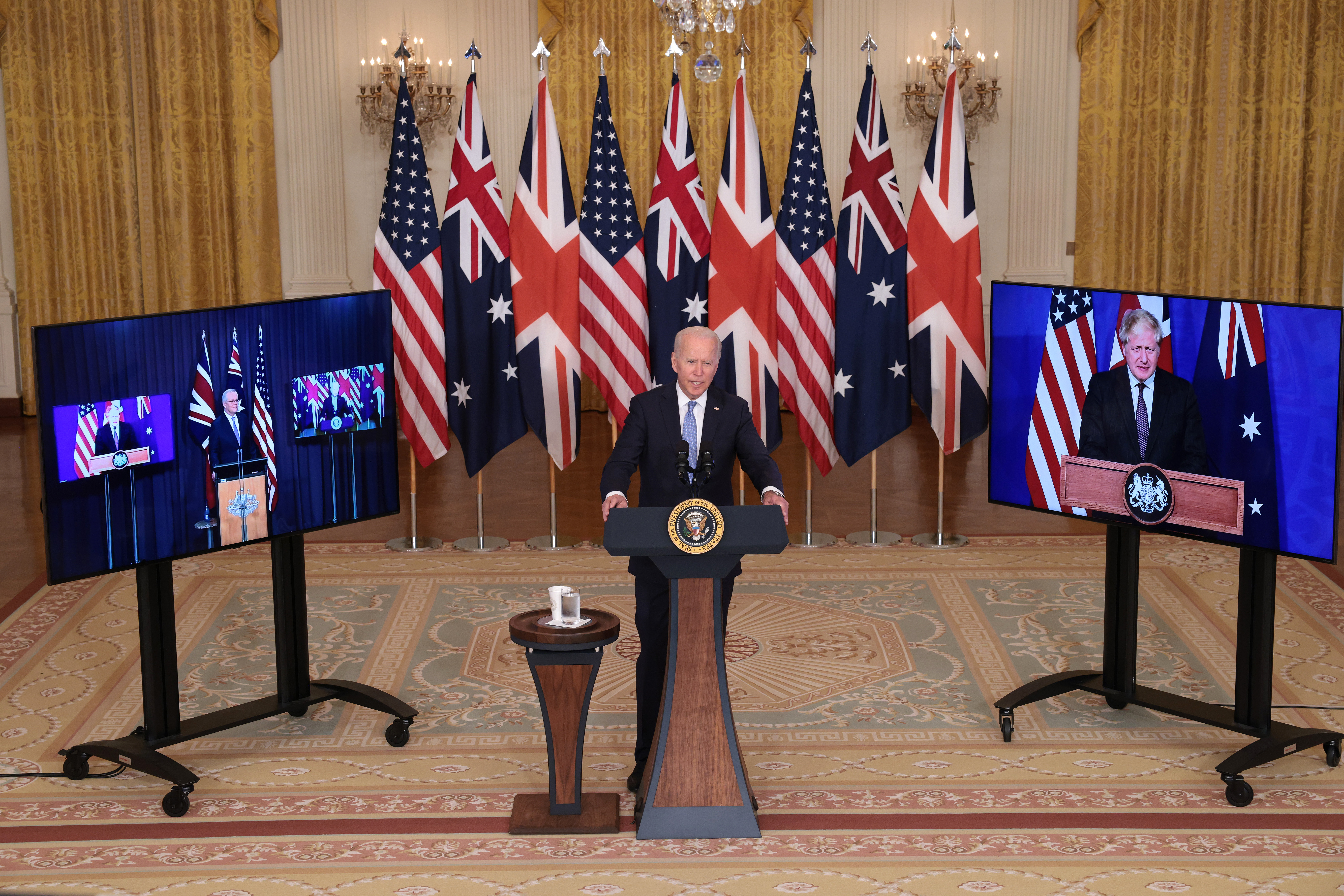 Secretary of State Antony Blinken also told reporters Thursday that the deal did not come out of nowhere, and that they had spoken to their French counterparts ahead of its announcement.

“I’ll leave it to our Australian partners to describe why they sought this new technology,” Blinken said. “But as the president said and I want to emphasize again, we cooperate incredibly closely with France on many shared priorities in the Indo-Pacific but also around the world.”