A top House panel approved the 2022 intelligence community funding package, including a provision requiring officials to brief Congress on their diversity initiatives.

The Intelligence Authorization Act (IAA) — passed by the House Intelligence Committee in a bipartisan voice vote on Thursday — would require the Office of the Director of National Intelligence (ODNI) to periodically issue reports with “demographic data and information on the status of diversity and inclusion efforts of the intelligence community,” according to the bill’s text.

“The bill passed out of the committee today is a strong bipartisan package, and I would like to thank all of our Members and staff on both sides of the aisle for working diligently to contribute to and shape this legislation,” Democratic Rep. Adam Schiff of California, the committee’s chairman, said in a statement after the committee greenlit the IAA.

Previous IAA packages have ordered the ODNI to report on diversity demographics, but the bill passed Thursday appeared to be the first to require information on inclusion efforts. (RELATED: ‘I Am A Cisgender Millennial’: CIA Recruitment Video Draws Big Rebukes For Being ‘Woke’) 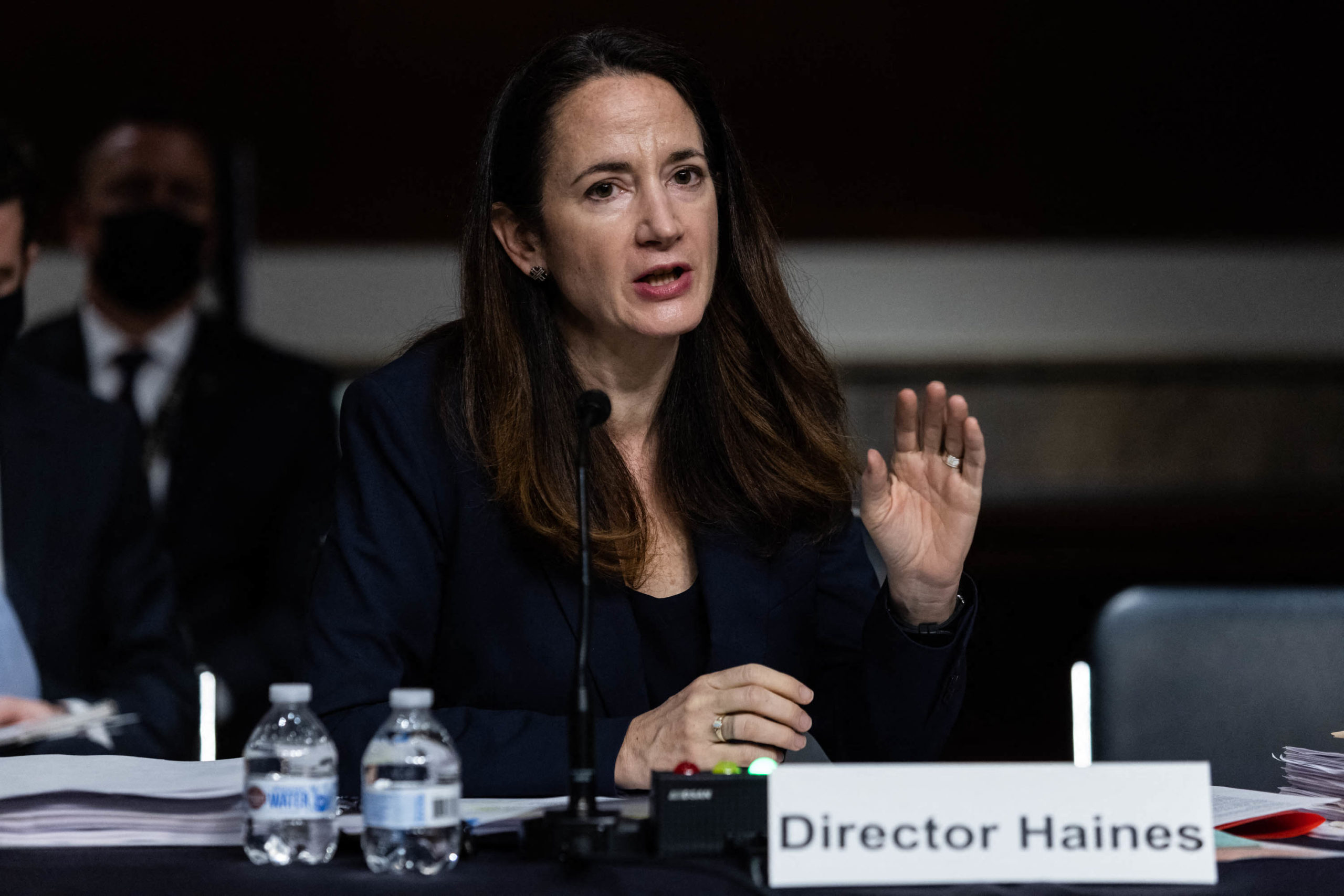 However, the language on “diversity and inclusion efforts” in the bill approved by the House Intelligence Committee on Thursday wasn’t included in last year’s version of the IAA.