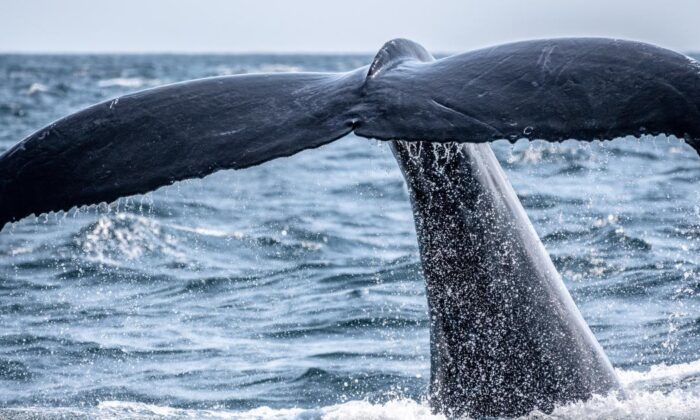 According to data from WhaleStats, Shiba Inu is now the top ERC-20 token holding amongst Ethereum whales, excluding ETH itself.

After SHIB, the most held asset was Crypto.com Coin’s native token, which rallied over 75 percent in the last seven days.

Much of Shiba Inu’s price momentum has been determined by whale activity over the course of the year. In fact, data from The Block revealed that aside from exchanges and burning addresses, eight entities control over 70 percent of Shiba Inu’s circulating supply.

Earlier this week, AMC Entertainment Holdings Inc. CEO Adam Aron announced the movie theater chain would begin accepting Shiba Inu as payment for tickets and concession items within the next 60 to 120 days.

The company already accepts cryptocurrencies such as Bitcoin and Ethereum and said it will soon roll out acceptance for popular meme-based cryptocurrency Dogecoin.